Redefining Kitchens in Toronto
- Since 1983 - 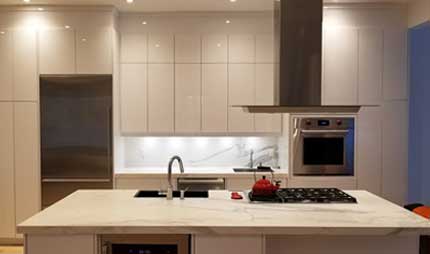 Alka kitchens has been manufacturing quality kitchens since 1983. Founded by Corrado Malandrino, who began wood working when he was a child in Sicily, Italy immigrated to Toronto in the late 50’s and has been in the Kitchen Cabinet Manufacturing until his passing in 2004. His three sons, Paul, Sam and Robert Malandrino also began wood working when they were young children and followed in his footsteps and taking over his legacy in the industry ever since.

Thank you for your interest in ALKA Kitchen Cabinets! Please leave us a message below and one of our professionals will be in touch with you soon.